Around 100 teams from all over the world are taking part in the prestigious Martian robot competition in Poland.

Registration for varsity teams for this year’s eighth edition of the prestigious European Rover Challenge has closed. A total of 92 applications have been submitted from the world’s best technical universities, including countries such as Canada, Switzerland, Germany, India, Colombia and Poland. This year’s ERC will be held at the Kielce University of Technology in Poland on the world’s largest artificial Mars track. 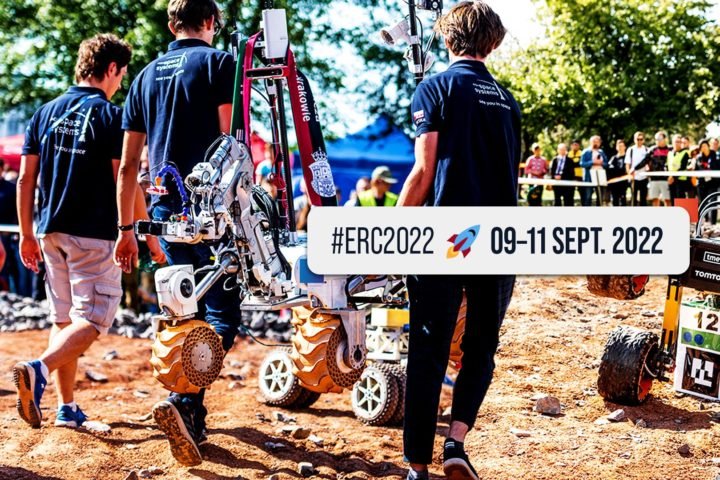 The ERC 2022 competition will take place on 9–11 September and, as in previous years, will be held in two formulas: on-site, in which robots built by teams compete in the field, and the only hybrid formula in the world. , in which competitors from around the world are joined remotely by a LEO mobile robot and a robotic arm located on the track in Kielce.

The most anticipated space-robot event of the year, in addition to competition based on actual missions from the European Space Agency and NASA, will also feature an inspiration field for a public full of fascination with space, robotics and science enthusiasts. , The event program covers important topics related to unique interdisciplinary debates on the future of human settlement on the Red Planet, the existence of the first astronauts on the Moon base planned by NASA or ESA, and the commercialization and use of space technologies on Earth.

Thanks to broadcast and live coverage in social media, the event will reach a wide audience around the world, disseminating scientific and technological achievements in the fields of space and robotics. Last year’s edition of the ERC, thanks to social media and Internet coverage, was attended by nearly half a million people from the farthest corners of the world. 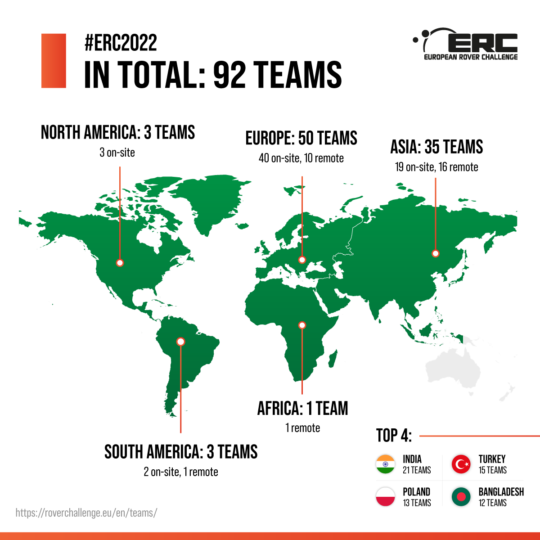 Over the years, the event has been hosted by NASA chiefs and deputy chiefs Steve Jurczyk and Robert D. Also endorsed is the presence of Cabana, astronauts Harrison Schmidt of Apollo 17 and Timothy Peake of ESA, head of ESA’s robotics departments and the German space agency DLR. , representatives of the European Union Agency for the EUSPA Space Program, as well as international heads and decision makers of space organizations and companies such as the International Space University ISU, The Mars Society, Explore Mars, Austrian Space Forum, Breakthrough Foundation, Thales Alenia Space, GMV, Planet Labs and Senor.

This year’s edition is organized by the European Space Foundation and Kielce University of Technology, while the Mars Society Polska, Pozna University of Technology, Association of Polish Space Professionals PSPA, Kell Ideas, as well as the American corporations Mathworks and Mastercam have already have joined the group of partners. The project was co-financed by the “Social Responsibility of Science” program of the Polish Minister of Education and Science.

All information about the event website: www.roverchallenge.eu . can be seen on