According to recent reports, the Turkish-made Bayraktar TB2 combat drone has been used in an attack against a warship named ‘Moskva’, as a Ukrainian response to the ongoing Russian offensive. 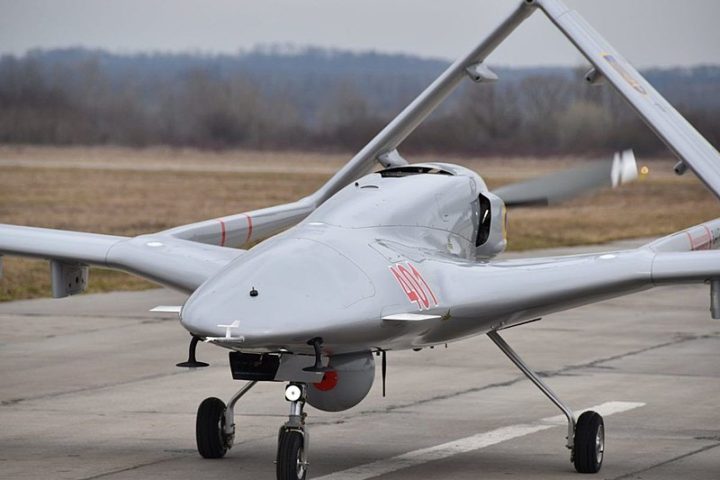 The same sources say that the unmanned aircraft acted as a distraction in a well-organized missile attack, which resulted in the battleship being caught on fire several times and later sunk.

The missile cruiser ‘Moskva’ was one of the major seaplanes of the Russian Army. The Bayraktar TB2 drone-facilitated attack has been carried out during the night between April 13 and 14, 2022. During this operation, this ship was hit and hit hard. It was damaged by two Neptune anti-ship missiles causing additional explosions in the ammunition storage.

Ukraine confirmed that the drone was launched and that missile shots were fired from their side.

Watch related news in the video below: