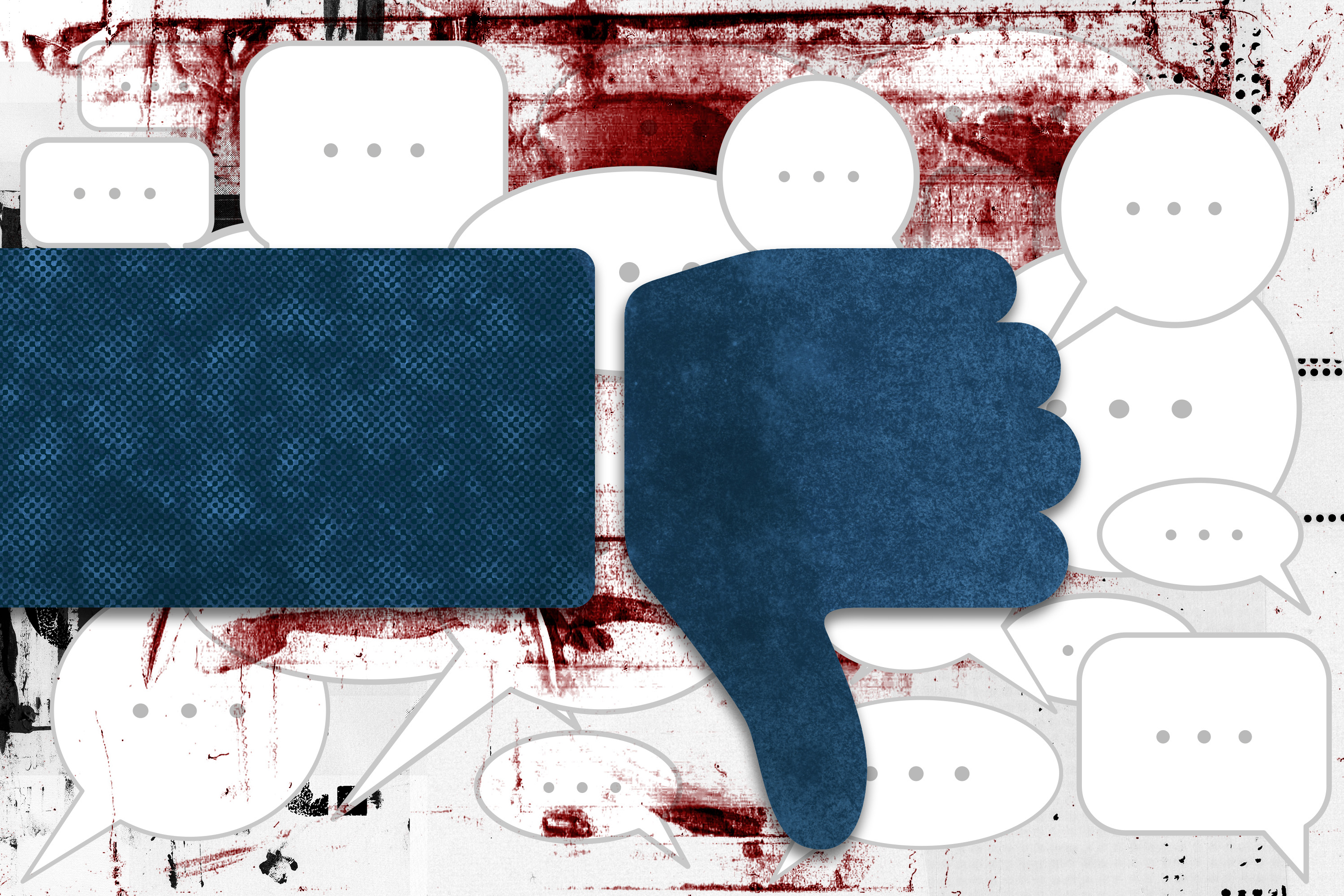 The COVID-19 pandemic has been frustrating, demoralizing and stressful for people around the world. But is there any way to measure how bad it has made everyone feel?

A new study led by MIT researchers attempts exactly this through a massive examination of hundreds of millions of social media posts in nearly 100 countries. The research, which analyzes the language terms used in social media, finds a marked decline in positive public sentiment following the pandemic in the early 2020s – with a subsequent, incremental, return to pre-pandemic status.

To put that downturn in perspective, consider a pre-pandemic fact that the same analysis revealed: Typically, people express the most upbeat sentiments on social media on the weekend, and the most negative on Mondays. express. Worldwide, the onset of the pandemic prompted a negative turn in sentiment by 4.7 times the traditional weekend-Monday gap. Thus the months of the initial pandemic were like a really, really bad Monday for social media users, overall, globally.

“The takeaway here is that the pandemic itself took a much greater emotional toll than the sentiment seen in a typical week,” says Siqi Zheng, an MIT professor and co-author of a new paper detailing the results of the study. There was four to five times the variation.”

The authors are Jianghao Wang, associate professor at the Institute of Geographic Sciences and Natural Resources Research, Chinese Academy of Science in Beijing; Yichun Fan, PhD candidate in MIT’s Department of Urban Studies and Planning (DUSP) and Sustainable Urbanism Lab (SUL); Juan Palacios, postdoc at the MIT Center for Real Estate and SUL; Yuchen Chai, researcher at DUSP and SUL; Nicolas Guetta-Jeanrenaud, graduate student in the MIT Technology and Policy Program (TPP); Nick Obradovich, a senior research scientist at the Max Planck Institute for Human Development at the Center for Humans and Machines; Chenghu Zhou; and Zheng, who is the Samuel Tak Lee Champion Professor of Urban and Real Estate Sustainability at MIT and faculty director of the MIT Center for Real Estate and SUL.

To conduct the study, researchers examined 654 million location-identified social media posts from Twitter in nearly 100 countries. The posts appeared between January 1, 2020, and May 31, 2020, an early phase of the global pandemic.

The researchers used natural language processing software to evaluate the content of social media, and examined the language of pandemic-period posts in relation to historical criteria. After studying the effects of pollution, extreme weather and natural disasters on public sentiment, they found that the pandemic caused bigger changes in mood than those other conditions.

“The epidemic response was also three to four times greater in response to extreme temperatures,” Fan observed. “The shock of an epidemic is greater than the days when a storm hits an area.”

The biggest declines in sentiment occurred in Australia, Spain, the United Kingdom and Colombia. In these words, the countries least affected by the epidemic were Bahrain, Botswana, Greece, Oman and Tunisia.

The study also revealed a potentially surprising fact about temporary lockdown policies – namely, that the lockdown did not have much of an impact on public mood.

“You can’t expect the lockdown to have the same effect on every country, and the distribution of responses is pretty wide,” says Fan. “But we found that the responses were actually largely centered around a very small positive response. [to lockdowns], … it certainly isn’t an overly negative impact on people that might be expected.”

As to why people might have reacted like this, Zheng says, “On one hand, lockdown policies can make people feel safe, not intimidated. On the other hand, in lockdown when you cannot do social activities, it is another emotional stress. The impact of lockdown policies probably goes in two directions.

Since many factors can simultaneously influence public sentiment during a lockdown, the researchers compared the mood of countries during lockdown with countries with similar characteristics that did not simultaneously implement similar policies.

The scholars also evaluated patterns of improvement in sentiment during the period in early 2020, finding that some countries took up to 29 days to erase half of the decline they experienced; 18 percent of countries have not recovered from their pre-pandemic level of sentiment.

The new paper is part of the Global Sentiment Project in Zheng’s Sustainable Urbanization Lab, which studies public sentiment expressed through social media rather than opinion polls.

“The traditional approach is to use surveys to measure well-being or happiness,” Zheng observed. “But a survey has a small sample size and low frequency. It is a real-time measure of people’s sentiment.”

The MIT researchers were partially supported by the Massachusetts Consortium on Pathogen Readiness; Support for other researchers was provided by the National Science Foundation of China and the Youth Innovation Promotion Association of the Chinese Academy of Sciences.