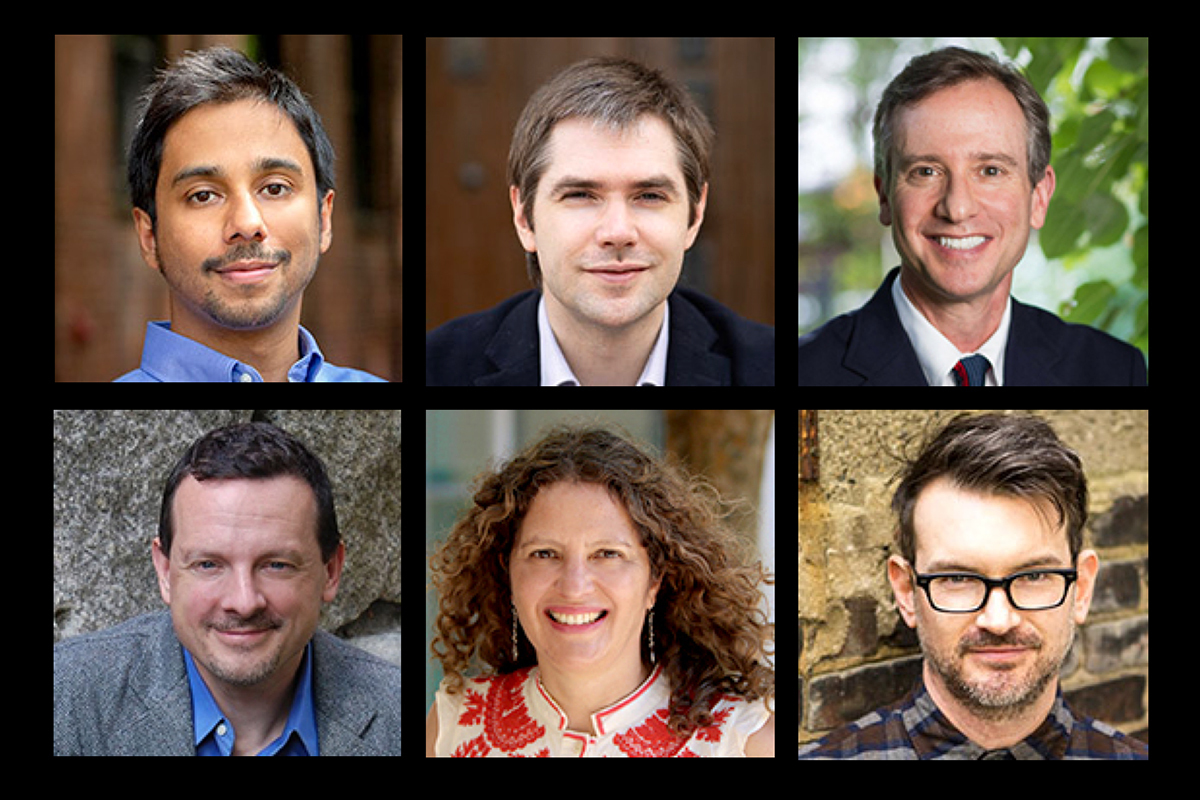 The annual MIT SHASS Research Fund supports research in the institute’s humanities, arts, and social sciences areas that show promise of making a significant contribution to the proposed field of activity. Congratulations to the six recipients for 2022:

Dwai Banerjee, associate professor in the Program in Science, Technology and Society, will use his award funding for work on the book project, “A Counter History of Computing in India”. Although India supplies cheap technical labor to the rest of the world, the country lags behind in basic computing education, research and development. Banerjee will trace major changes in the relationship between the Indian state and computer science since the 1950s.

Tristan Brown, assistant professor of history, will use the prize to collect data on the spread of Islam in China during the Ming and Qing dynasties. This research could potentially reveal that the Chinese state was often heavily involved in building and supporting Islamic institutions during these periods. The final product will be a website where scholars can examine and engage with data-driven maps showing the historical location of mosques across China and the individuals associated with their construction.

The award will enable history professor Eric Goldberg to take a research trip to Berlin in the summer of 2022 for his new book project, “The Carolingians and the Vikings: Contact, Conflict, and Accommodation, 751–987”. The book will work against the stereotypes of Scandinavian raiders to provide a valuable new perspective on the history of the ninth and tenth centuries in Europe.

Funding by Professor Nick Montfort in the Comparative Media Studies/Writing Program will support two projects. The first is 101 Basic Poems, a literary and media effort that will feature miniature computer programs for classics that will re-work and comment on the poetry and art of the past century. The second is the development of Curveship, a programming platform for creating variable narratives with potential creative, learning and research uses.

Tanalis Padilla, professor of history, will use her prize fund to organize short-term exploratory research trips to Chile, Bolivia and Mexico for her new book on the effects of Cuban medical internationalism in Latin America. Since the 1960s, thousands of Cuban medical professionals were sent to Asia, Africa and Latin America, upset by the island’s long-standing symbolism of anti-imperialistism. Padilla will examine the local effects of these international political transactions.

The award will assist Ken Urban, Senior Lecturer in the Music and Theater Arts Section, in creating a new multimedia play, “The Conquered”, directed by Jay Scheib, a 1949 professor of theater arts. The production will bring six actors to campus along with a design team for a two-week intensive workshop in the new year using MIT’s technical resources to produce the video and audio elements for the play.