The New Military Trend – Building Cheap Drones, But Launching Them in Swarm?

Drones are the latest “cool trend on the block” – perhaps every country now aims to have them significantly increasing the strength of their military forces. Partially or fully automated, they’re filled with space-age technologies that make enemies wonder what it was that struck them in the most unexpected way. 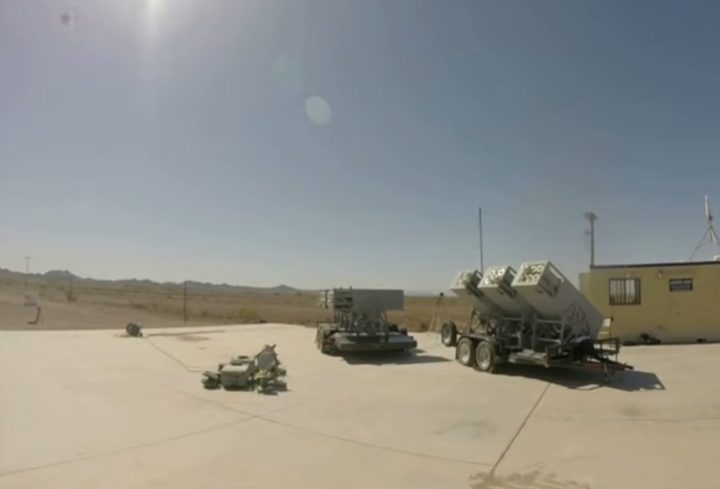 Speed, long range of flight, payload size, telemetry, intelligent functionality – it’s all the price of luxury. Modern combat-oriented UAVs can go for up to tens of millions of dollars per unit. There are less expensive options, but then you’ll have to put up with some less impressive operating capabilities.

But is such a price trend likely to reverse? could be possible. The US military is now testing a slightly different strategy – a new unmanned aircraft model will be the cheapest, rather than using single units with a price tag of a million and above. But they will be launched almost like missiles in swarms. Then, they can perform a variety of tasks: jam communications, carry explosive munitions, or simply waste the adversary’s resources.