The method is based on needing a new material—for example, a light absorber for a solar cell—and then determining which material would have the desired properties. This is in contrast to finding new material and then researching what it can be used for.

The method has been known for some time as the inverse design, but Andrea Crovato would apply it quite differently than before. 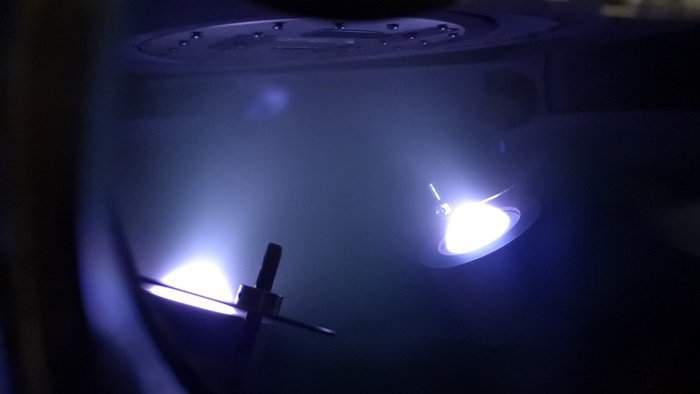 “In my version of Inverse Design, data from experiments and computer simulations are assembled into a single, on-demand database of physical properties,” says Andrea Crovato.

“This means that the next experiment and the next simulation will be decided based on their likelihood of giving us the data we need. The data from the database is then interpreted by both human and artificial intelligence to detect trends between different properties in different materials.” and help us with the reverse design process.”

The specific goal is to find new sustainable materials for the upper layer of the solar cell that can convert sunlight into energy more efficient than today. Under this project, all materials containing phosphorus and sulphur are included in the discovery area.

“We don’t know much about these materials, even though phosphorus and sulfur are abundant on Earth and although there is evidence that some of them may be excellent photovoltaic materials,” says Andrea Crovato.

Andrea Crovato has already made a mark in research circles. Three years ago, he was awarded one of the prestigious Marie Curie Fellowships, and, this year, he has received both a Willam Young Investigator grant of DKK17 million and DKK6 million as the EU’s prestigious ERC starting grant .

The two grants make it possible for Andrea Crovato to purchase the necessary experimental equipment and to employ a total of six young PhD and postdoc researchers to assist her.

Andrea Crovato has chosen to conduct his research at the DTU Nanolab.

“There is no doubt that the offering of world-class research facilities has made it interesting for Andrea Crovato to look to Denmark and to DTU,” says DTU Nanolab director Jörg Haubner. ,

This is not least because of the unique cleaning chamber and opportunities to characterize materials with atomic resolution in the DTU nanolab.

“In addition, we have both the expertise and the research infrastructure to work with hazardous materials, including handling toxic gases. This is critical to state-of-the-art nanofabrication and material synthesis,” says Georg Haubner.

In addition to offering the right research facilities for the production of new materials, DTU Nanolab also has the necessary expertise to structure and characterize new materials.

“That’s why we’re interested in building some physical platform from scratch, where we own the whole food chain—so to speak—and adapt the material to a variety of applications. A new material of phosphorus and sulfur with which Andrea Crovato There is an interesting possibility in this regard, ”says Georg Haubner.

With his new research method, Andrea Crovato expects to test the first material in the first half of next year. Hopefully this material can become the basis for a new and improved material for solar cells.

“At the same time, I aim to have the entire database that I am collecting in my upcoming research – where we are testing compositions of incredibly large amounts of materials with phosphorus and sulfur – be published at the end of the project. It will give other researchers the opportunity to take advantage of and build on our work,” says Andrea Crovato. 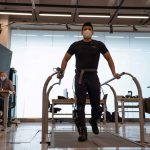 Scientists watch what research participants picture in their mind’s eye

“Attention is known to modify the neural representations of perceived images,” says study lead author Ryohei Fukuma. “However, we did not know that even imagining […]